A long long time ago

where it all started.

The History of Holland Oto

From social workshop, to leading producer and also distributor of high-quality miniature models.

Closure of the mines.

At the end of the 1960s, the mines in Limburg were closed. DSM (De Staatsmijnen) owned workshops where disabled miners could carry out work, in order to have a sensible daily activity. These ‘WIM workshops’ (Werkplaats Invalide Mijnwerkers) were transformed into social workshops after the mine closure, and transferred to Fonds voor Sociale Instellingen (FSI).

One of the activities of the FSI was to continue the model car production of Best box. Initially still under the name Best box, in the 1970s they proceeded to Efsi, a phonetic pronunciation of FSI.

Efsi was moved to industrial park De Beitel in Heerlen. An alloy of zinc and aluminium (Zamak) was used to cast the passenger cars, trucks and buses. They had separate moulds for the plastic parts, from which the wheels, interiors, windows and mirrors were poured. The plastic came from DSM in the form of granules. Passenger cars were phased out in the late 1970s. The maintenance of the moulds and machinery was carried out by Efsi’s own mechanics. 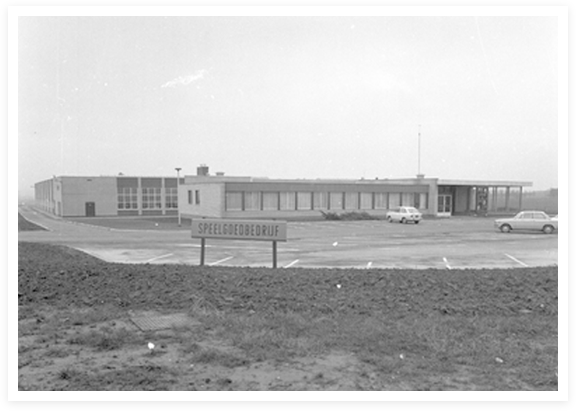 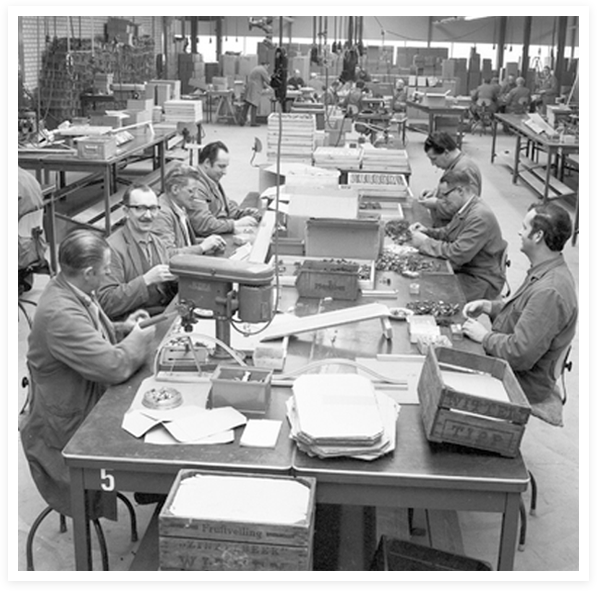 In 1996 Efsi was taken over by entrepreneur Vincent Nies from Weert. The name Efsi disappeared and the company continued under the name Holland Oto. Initially Holland Oto mainly produced scale 1:87 models but later under the name CSE (Compact Special Europe) a full line of 1:50 models was also released.

Over the years, the company has gained great notoriety both nationally and internationally in the broadest sense of the word. The almost unique situation, on the one hand producer and on the other hand distributor of very leading manufacturers of miniatures and toys, makes Holland Oto so special.

New management and a new look.

In 2019, a change of management took place and Bram Sevens was appointed as the new managing director of Holland Oto. In addition to the changes on paper, the company’s entire look and feel has also received a major refresh. By means of the latest techniques, a motivated team and an extensive range of brands and models, we are optimally prepared to serve you as a customer with beautiful and high-quality models in the coming years!

We are a small but driven team. The short lines within our company allow us to act quickly. 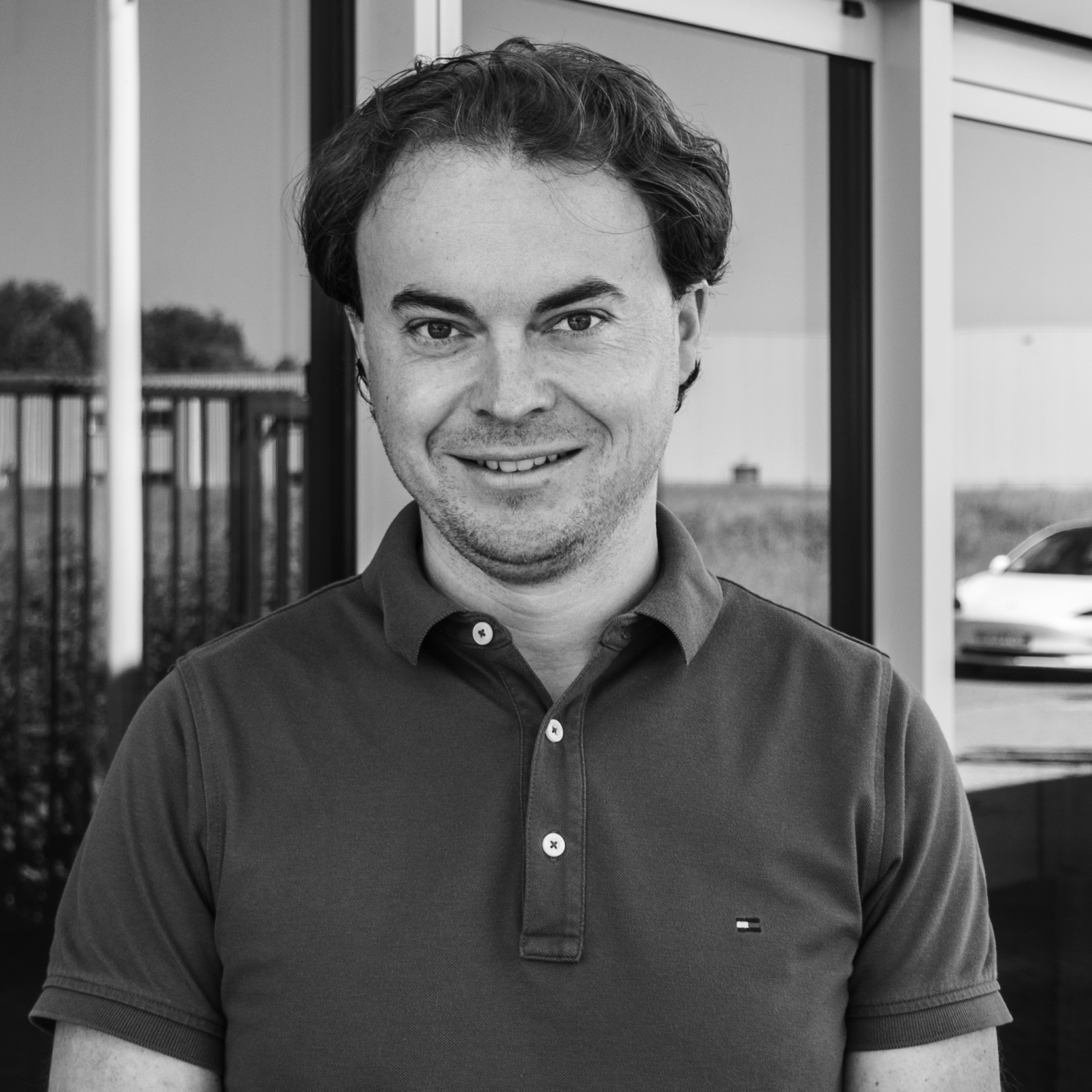 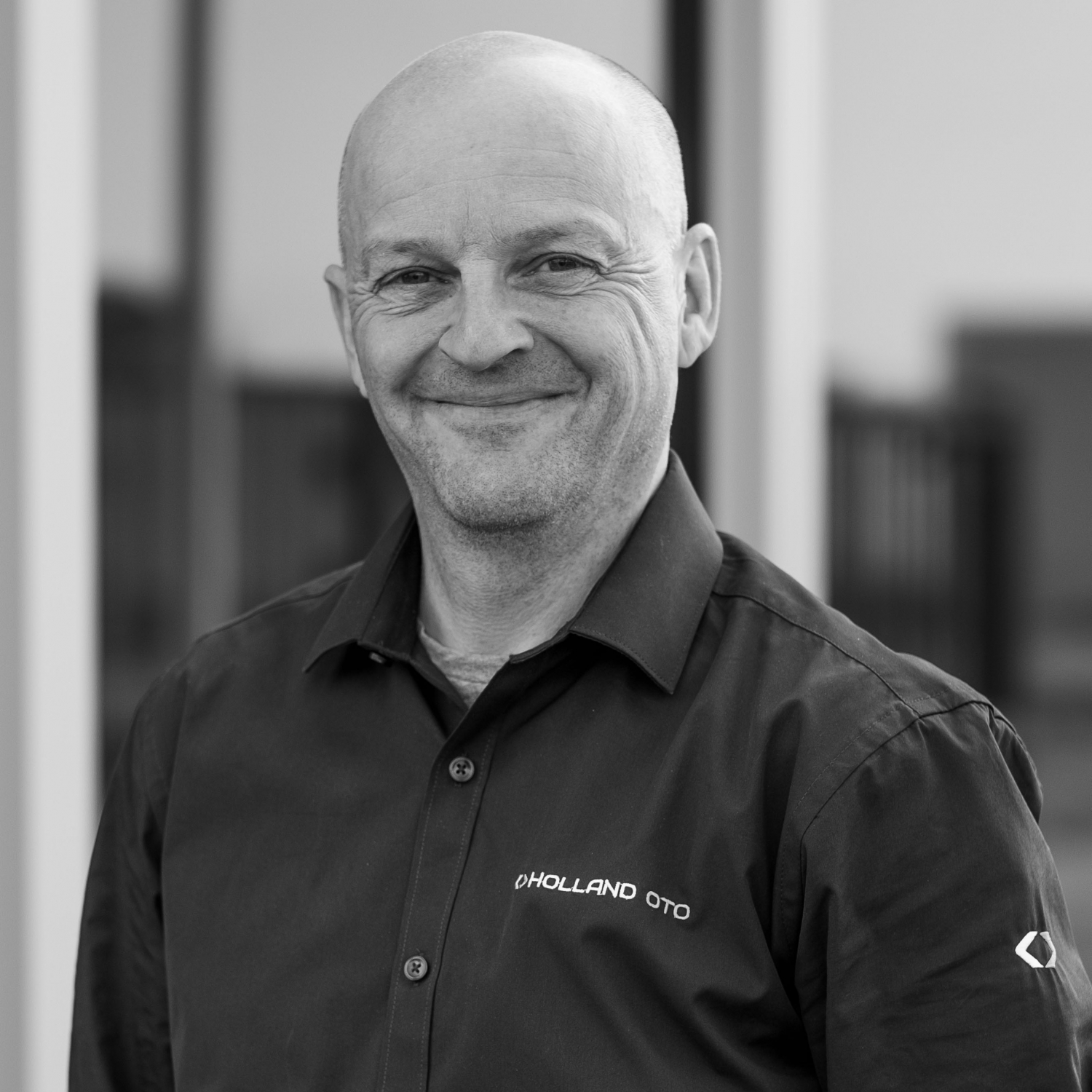 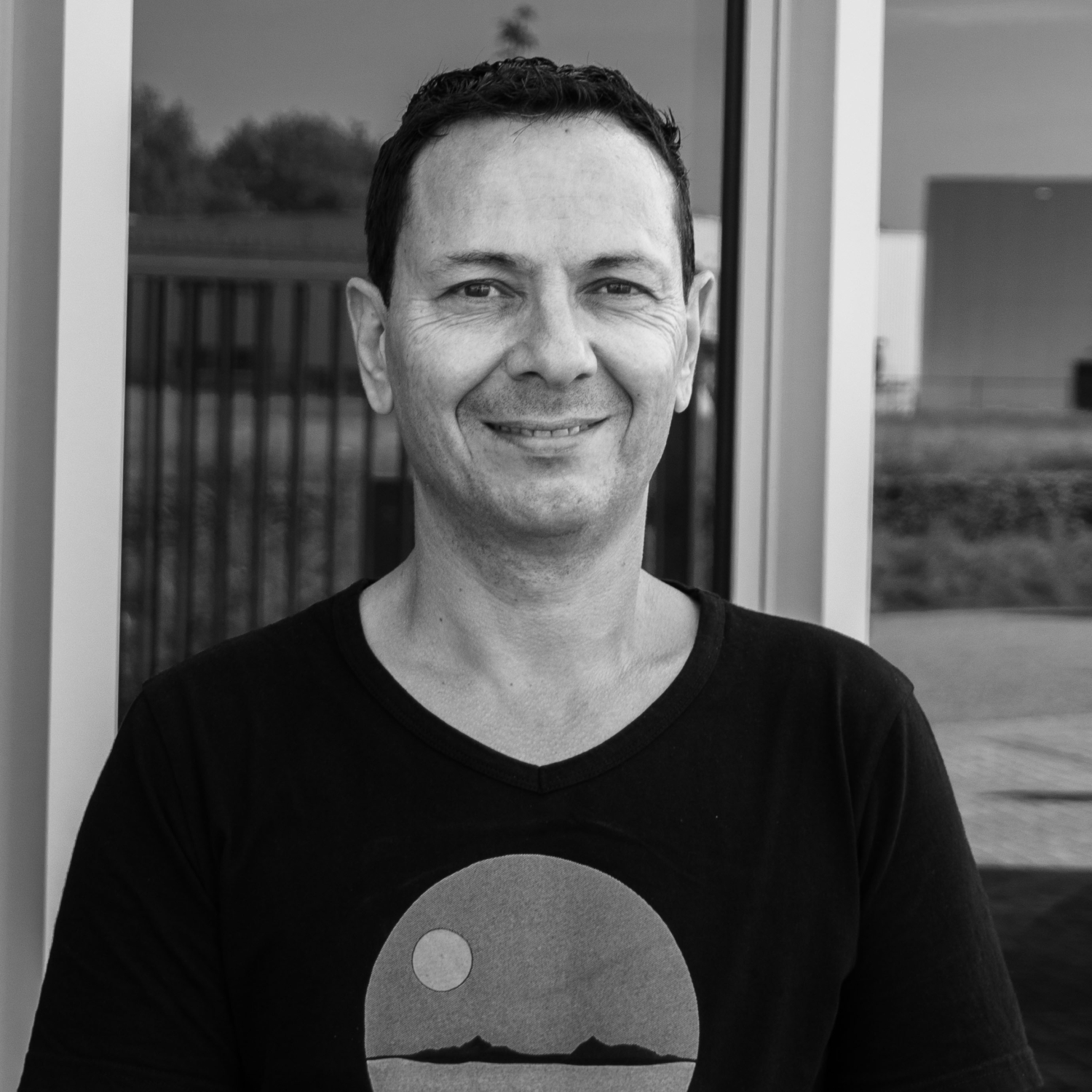 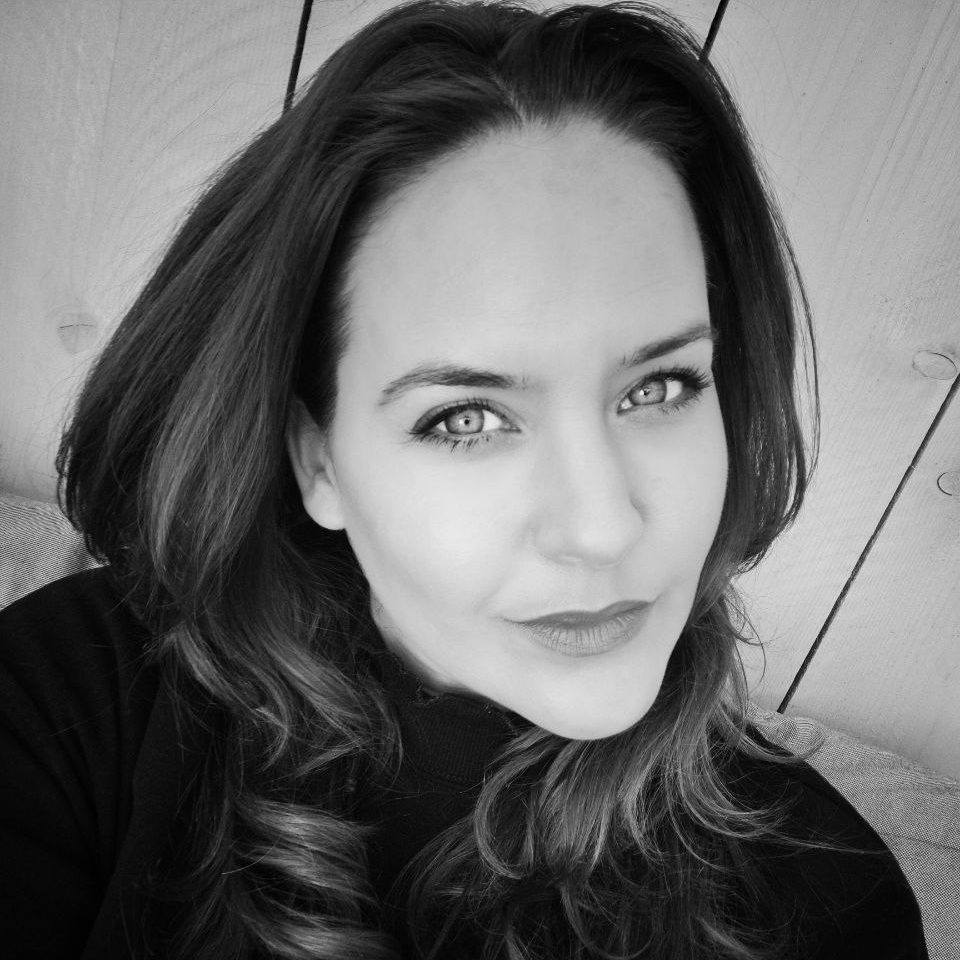 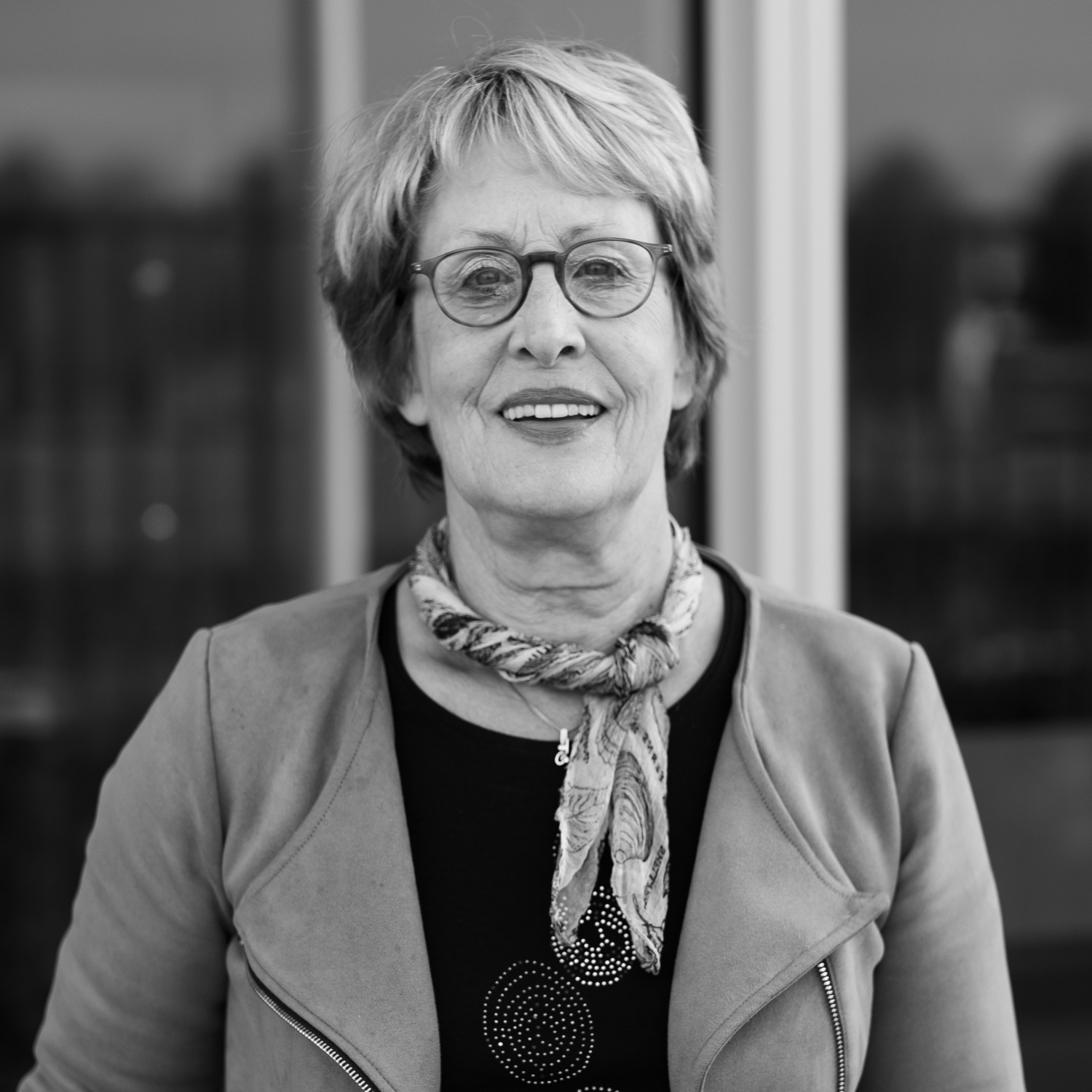 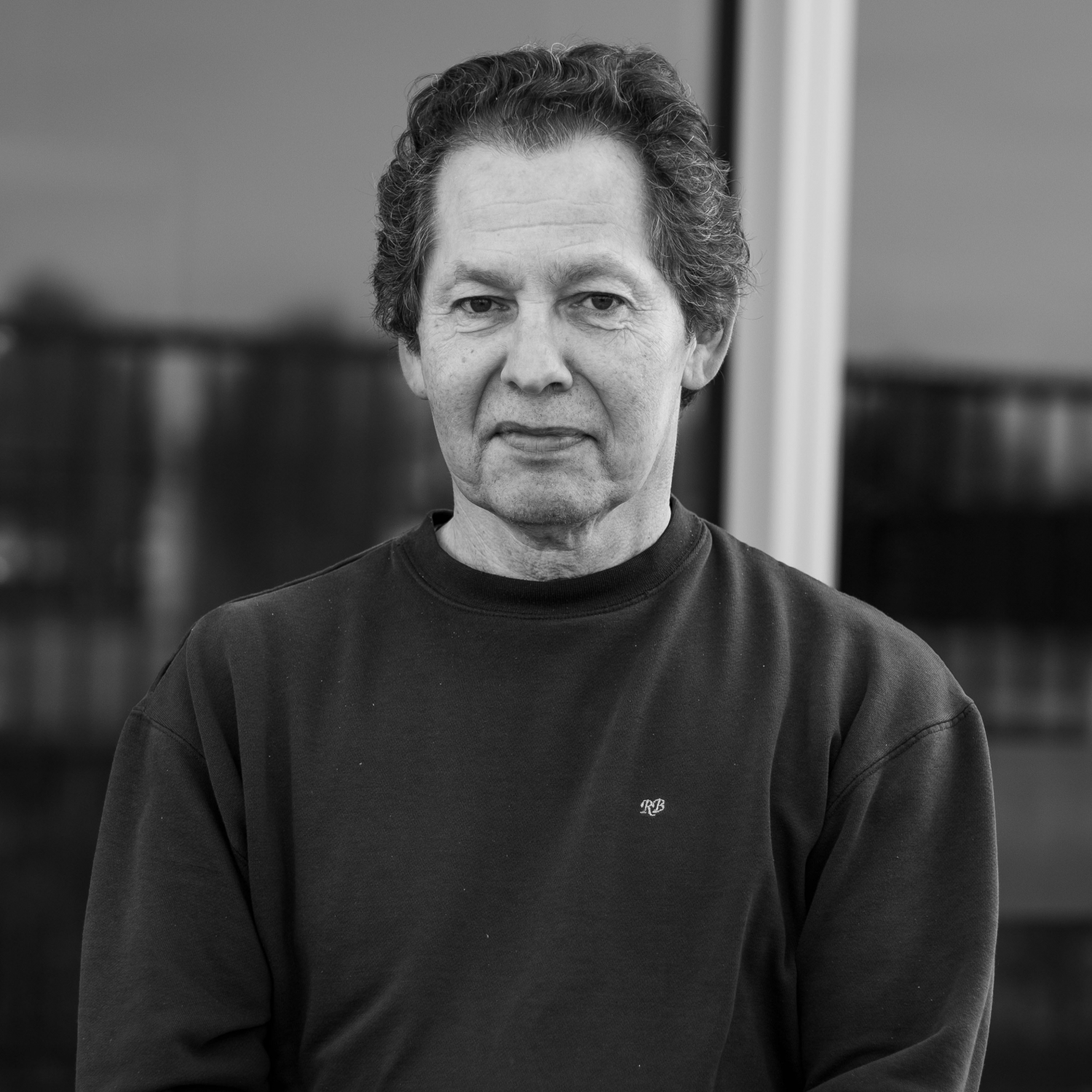 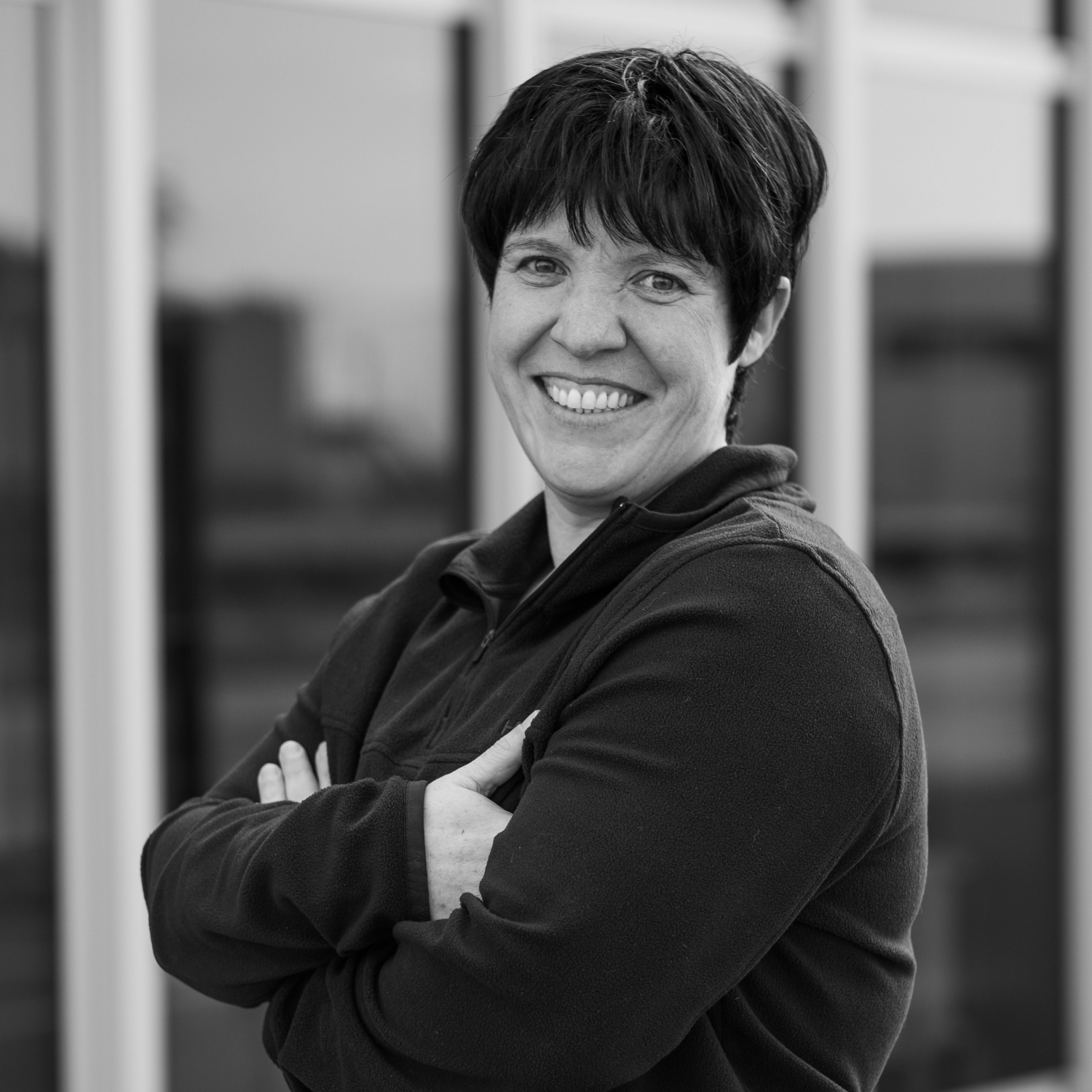 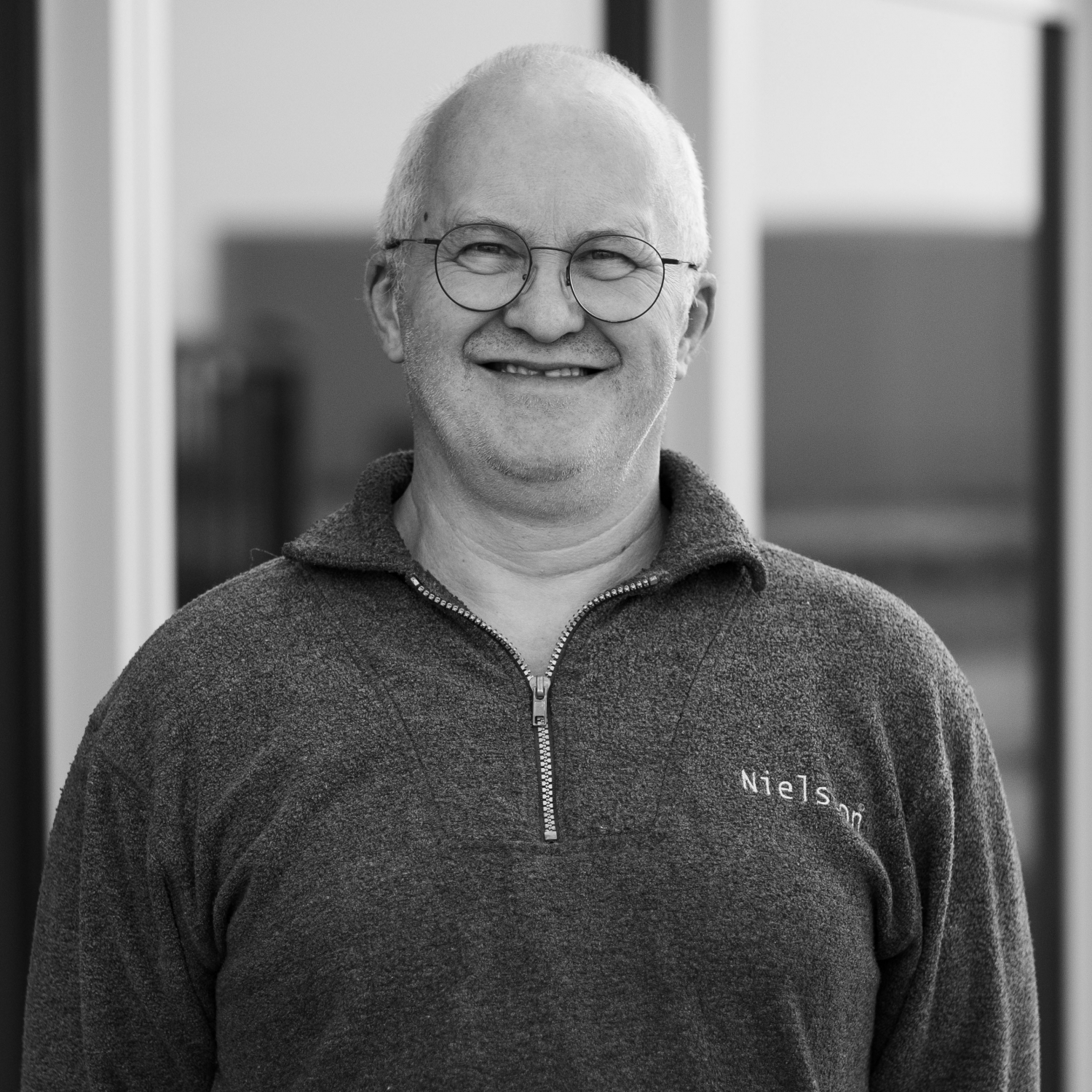 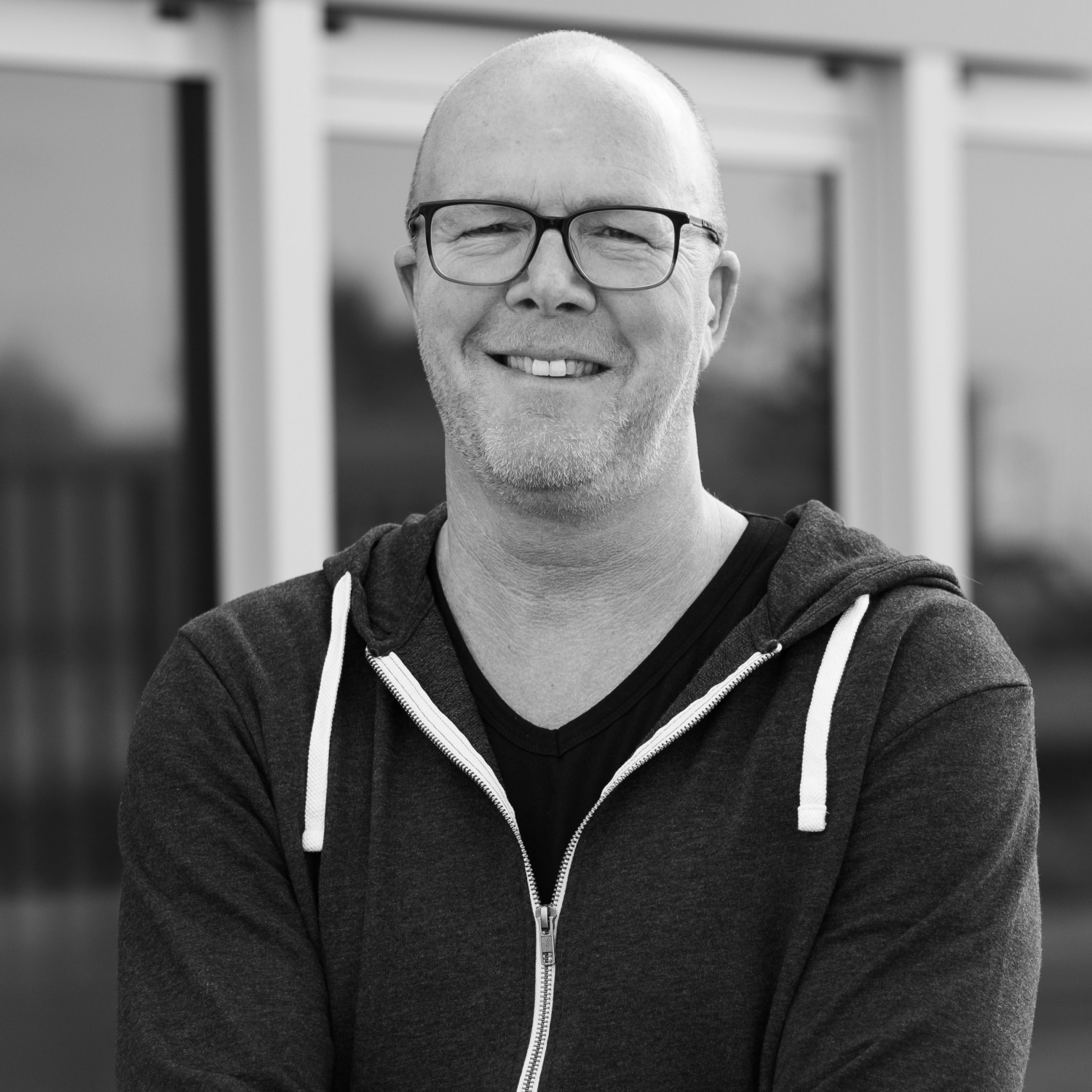 What others say about us

With four years of working with Holland Oto to produce the range of the Scottish and British Coach Collections we have always found that they replicate our wishes perfectly and to the highest of standards. We have always had a great personal service, helping us create the exact models we require which have been met with great reviews from our customers. 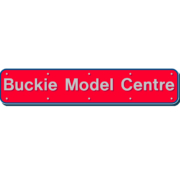 With HollandOto we have the right partner for making our exclusive bus models. A collaboration with short lines of communication, and above all with an eye for quality, results in collaboration with a capital C. The quality standard keeps getting higher and higher and certainly, after the change of management, a clear leap in quality has been made in the last 2 years. The right balance between quality, price, innovative thinking, energetic and committed employees in planning and production, and listening to the customer’s wishes are converted into top-quality models.

Our models exclusively made by HollandOto are embraced and appreciated by more and more collectors. Just awesome work there in Weert. 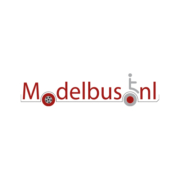 We have been a customer of Holland Oto for over 20 years. It is very important to us that we can rely on a supplier. The succes of our collaboration is the quality miniatures and service they provide. 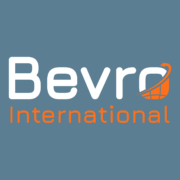 In mid-2020, our stock of miniature trucks ran out. We were referred to Holland Oto via 1 of our external transporters. After a nice first contact and receiving a prototype it was soon decided to order our new miniatures from Holland Oto. They listened carefully to our wishes and adviced us about the layout of the packaging. The miniature trucks are highly appreciated by our colleagues and, in particular, our drivers.

All in all, we are very satisfied with the cooperation! 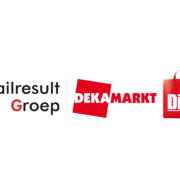 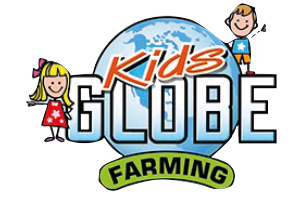 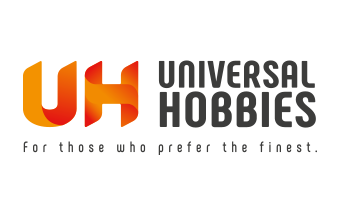 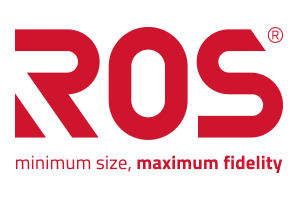 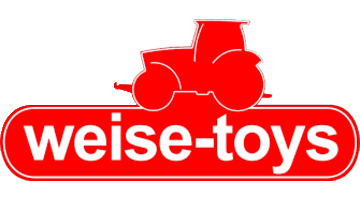 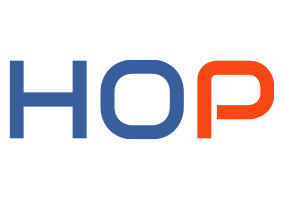 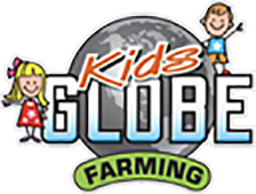 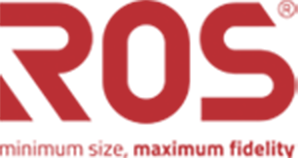